To share your memory on the wall of Clarence Saito, sign in using one of the following options:

Services to be announced at a later date.
Read Less

To send flowers to the family or plant a tree in memory of Clarence Tamotsu Saito, please visit our Heartfelt Sympathies Store.

Receive notifications about information and event scheduling for Clarence

There are no events scheduled. You can still show your support by sending flowers directly to the family, or planting a memorial tree in memory of Clarence Tamotsu Saito.
Visit the Heartfelt Sympathies Store

We encourage you to share your most beloved memories of Clarence here, so that the family and other loved ones can always see it. You can upload cherished photographs, or share your favorite stories, and can even comment on those shared by others.

Posted Oct 11, 2020 at 08:12pm
I'm so sad to hear about Uncle Tank, our condolences to the family. I'm so glad we got to see him & Auntie Diane during our last trip home in January 2019. This pic is from that day. They are our dear friends from TAMC. Auntie Diane please call me @ 480-283-3859 whenever you have a moment. I tried your home & cell but both out of service. Big hugs & lots of love. I'm praying I'll hear from you soon. You are all in my prayers. Aloha, Cerbie & Nui 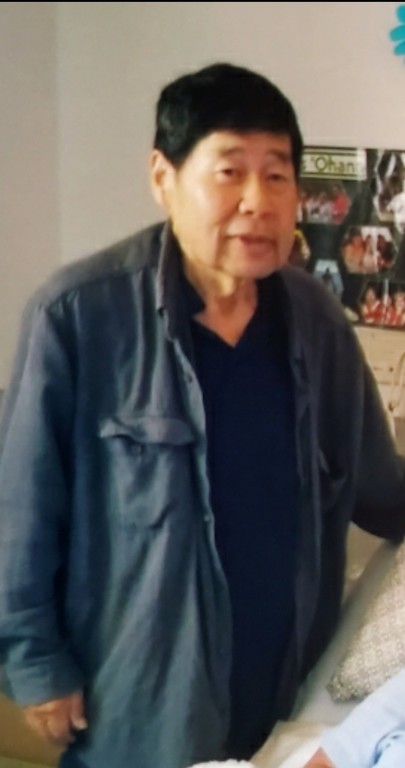