To share your memory on the wall of Maureen Jardine, sign in using one of the following options:

Provide comfort for the family of Maureen Jardine with a meaningful gesture of sympathy.

She is survived by her husband Joshua, son: Justice, daughters: JahNay; Jodece... Read More
Maureen Kanani Jardine, 45 of Waianae, Hawaii, formerly of Kaneohe, Hawaii passed away on April 30, 2020 in Honolulu, Hawaii. She was born on August 22, 1974.

Services to be held at a later date.

To send flowers to the family or plant a tree in memory of Maureen Kanani Jardine, please visit our Heartfelt Sympathies Store.

Receive notifications about information and event scheduling for Maureen

There are no events scheduled. You can still show your support by sending flowers directly to the family, or planting a memorial tree in memory of Maureen Kanani Jardine.
Visit the Heartfelt Sympathies Store

We encourage you to share your most beloved memories of Maureen here, so that the family and other loved ones can always see it. You can upload cherished photographs, or share your favorite stories, and can even comment on those shared by others. 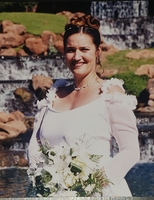 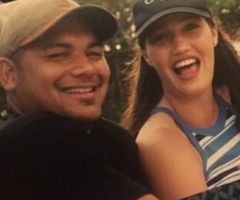 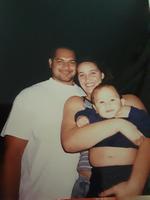 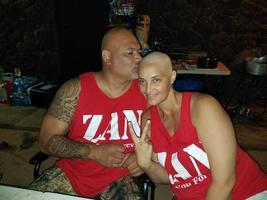