To share your memory on the wall of Robert Stewart, sign in using one of the following options:

To send flowers to the family or plant a tree in memory of Robert L. "Stu" Stewart, please visit our Heartfelt Sympathies Store.

There are no events scheduled. You can still show your support by sending flowers directly to the family, or planting a memorial tree in memory of Robert L. "Stu" Stewart.
Visit the Heartfelt Sympathies Store 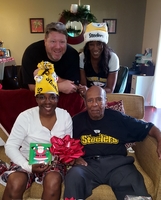 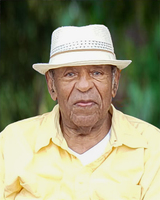 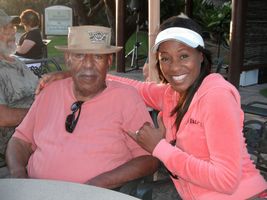 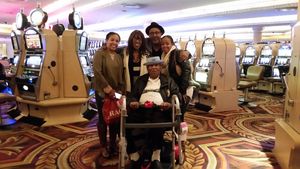